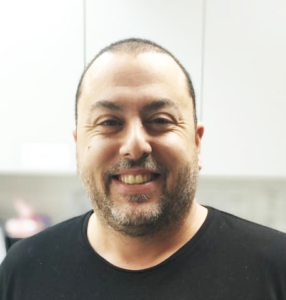 With so many feeding options, are you sure you’re giving your corals exactly what they need?
If you want your corals to thrive, grow, be colorful, and resilient to changes, here’s some food for thought!

They metabolize Carbon Dioxide, Nitrogen, and Phosphorus, which are waste products from the coral.

In return, the Zooxanthellae provide the coral with their photosynthetic by-products, all of which are coral nutrients:

But photosynthetic corals need more energy than these algae can provide. The Zooxanthellae provide up to 85% of the corals’ energy needs, so it’s up to us to supplement the remaining 15%.

In fact, in most cases, we need to provide more than 15% of the corals’ energy needs.

Why? Because we all want amazing colors. While the Zooxanthellae provide vital energy to the coral, in high densities, they also shade the coral’s pigments.

So, to get more vivid colors, we need to reduce the density of the Zooxanthellae algae. We do that by reducing the levels of Nitrate and Phosphate in the water, which are the algae nutrients. But, less Zooxanthellae means less energy available to the coral. That means, we need to compensate for the energy loss.

In the case of “non-photosynthetic” corals like Gorgonians or Sun Corals that don’t have any Zooxanthellae, we’ll need to cater to 100% of their nutritional needs.

So, you want to give your corals the exact coral nutrients they would have gotten from the Zooxanthellae for them to grow faster, thrive, and be more resilient.

Corals can’t move towards food or even bring the food to themselves, so they consume any Dissolved Organic Matter (DOM) that flows freely into their oral disc (which is about the size of a pin head) or is small enough to get absorbed through their soft tissue.

On the reef, the DOM comes from a wide range of organic sources such as the mucus from neighbouring corals or bacterial flocks.

Our long-term research found that corals need 4 specific Carbohydrates, which they use to synthesize amino acids.

Amino acids are the building blocks of proteins, including chromo proteins, or in other words, pigments. That’s what we’re all after- colors!

Fatty acids are used as a fuel source and building blocks for cell structures.

And last but not least vitamins. Vitamins are essential because they play an important role as precursors in many biological processes.

So, now that we know which nutritional components we need to supply, let’s talk about maximizing the energy corals get from the food.

Research has shown that corals absorb nutrients in the most elementary form, commonly referred to as building blocks, through their entire soft tissue. To optimize consumption, they inflate and expand their surface area or polyps.

These simple building blocks come from dissolved organic matter or particulate matter that is usually decomposed and broken down by bacteria and other marine organisms.

Decomposition also applies to the occasional capture of solid particles by their tentacles like frozen, live, or dry food, which require a lot of energy and some luck.

Reef Energy Plus delivers the complete and exact nutritional components needed by Soft, LPS, SPS, and non-photosynthetic corals in the form of simple building blocks.
That means they’re ready for immediate coral consumption providing the highest energetic efficiency since the corals don’t need to break them down to use them.

Every single component of Reef Energy Plus is used up. The corals use them for metabolic processes, such as coral protein production and soft tissue regeneration.

The result is that there’s no residual waste. So, it’s not going to spike up your Nitrate and Phosphate and cause an algae outbreak.

And a fun fact, Reef Energy Plus delivers an even faster growth rate than the previous two-part formula.

We all love seeing our corals catch a larger pray, like a juicy piece of shrimp. But let’s face it. It’s like giving candy to your kid. We can do it once in a while, as long as the rest of the time, we give them exactly what they need.

Check out the Tips and Tricks video about how to make the most out of your Reef Energy Plus: 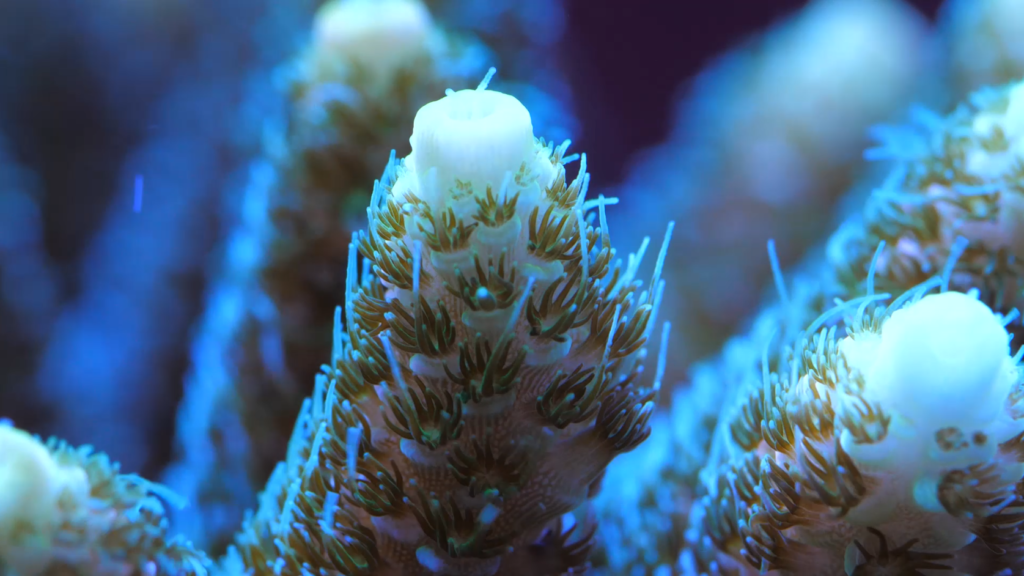 The importance of Foundation Elements in reef aquariums 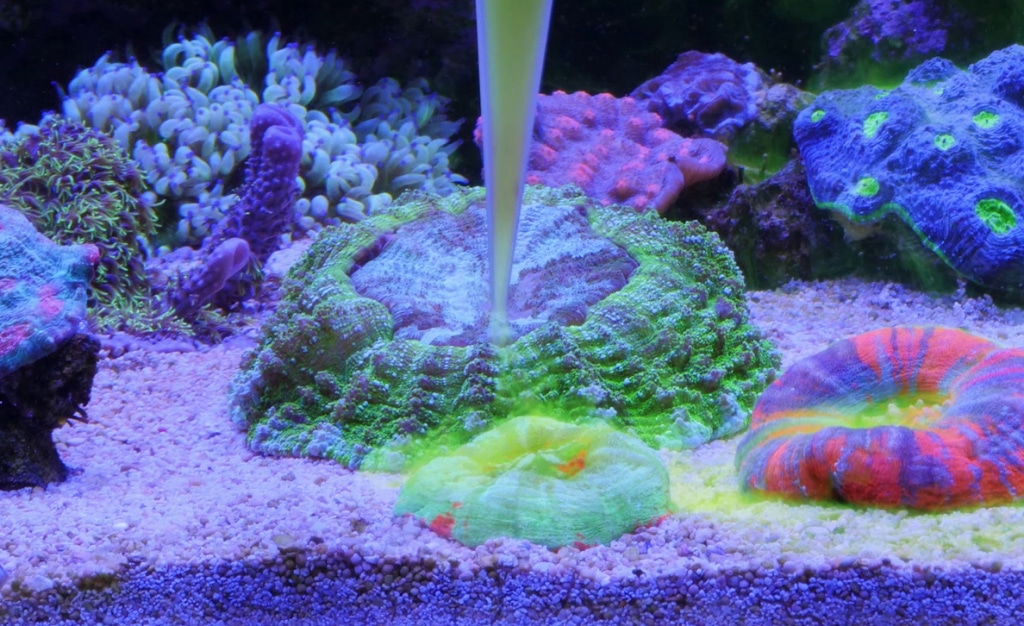